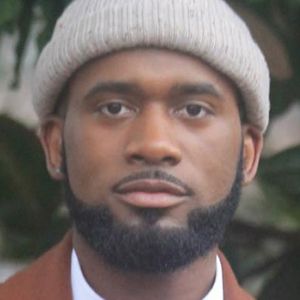 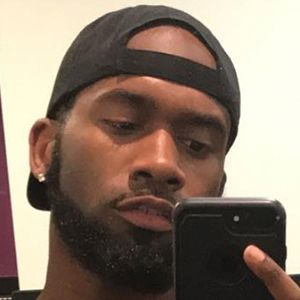 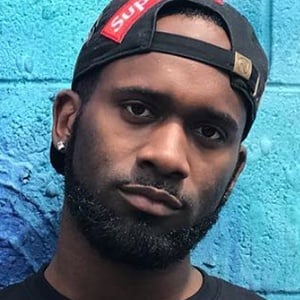 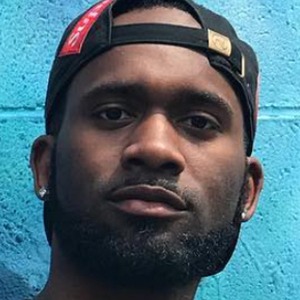 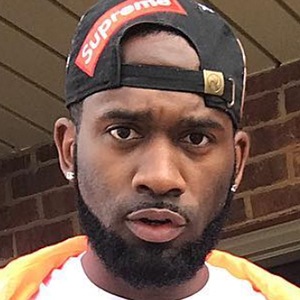 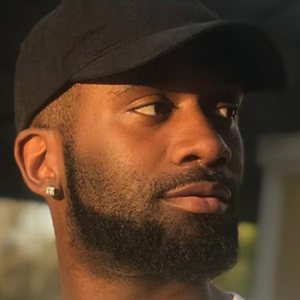 He joined Twitter, where he began amassing his social media following, in June 2010.

He and CamTooFunny are both known for their original comedy posted to Instagram.

Taedatea Is A Member Of