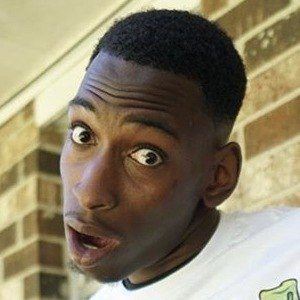 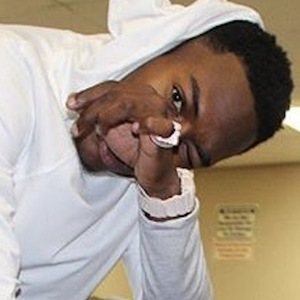 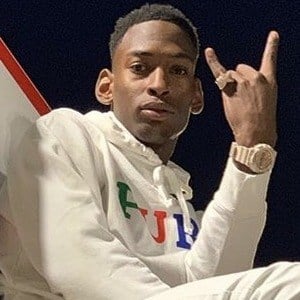 Instagrammer who became known for the popular meme account CamTooFunny, where he posted a variety of comedy videos. He has over 390,000 followers on his funnycam Instagram account.

He and Kyren Gibson both became famous on Instagram through memes and comedy videos.

CamTooFunny Is A Member Of