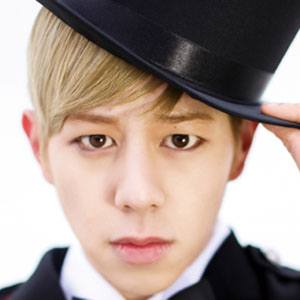 South Korean rapper best known as the leader of the band SPEED. He has also appeared on numerous variety shows, including "Weekly Idol" and "After School Club."

He attended Tokyo Polytechnic University and trained with the group Block B.

He made his acting debut in the TV drama Can You Hear My Heart in 2011.

His brother is the rapper Zico.

He collaborated with T-ara singer Park So-yeon on the song "Painkiller" in 2013.

Taewoon Is A Member Of