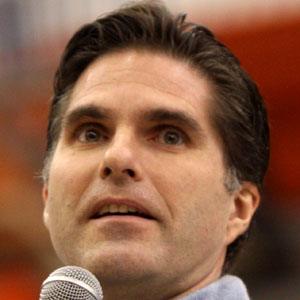 American businessman most famous for being the son of former U.S. presidential candidate Mitt Romney. He has been a part of numerous business ventures and founded the software company Season Perks.

He studied Economics at Brigham Young University before earning his MBA from Harvard Business School.

He has served as the Head of Marketing for the Los Angeles Dodgers.

He married a woman named Jennifer, with whom he has children via natural conception as well as surrogacy.

He was an adviser on the 2012 presidential campaign of his father, Mitt Romney.

Tagg Romney Is A Member Of