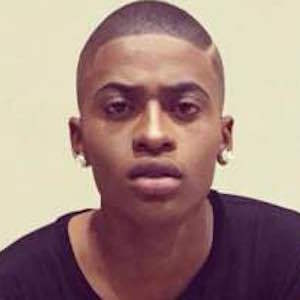 YouTube personality who is known for his The Trilogy Inc channel's content. He has garnered widespread popularity for his numbered vlogging series detailing his everyday life, visual projects and occasional makeup tutorials.

He has sixteen siblings.

He and Rochelle Clark are both known for their beauty-centric YouTube channels.

Tahj Milan Is A Member Of