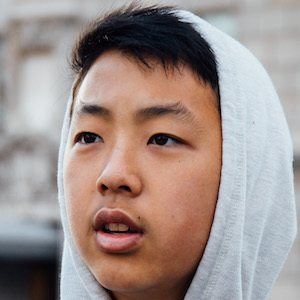 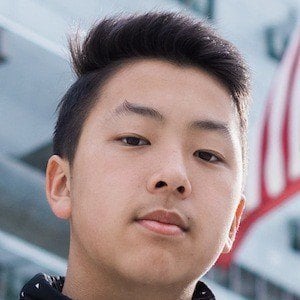 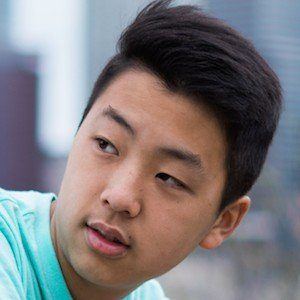 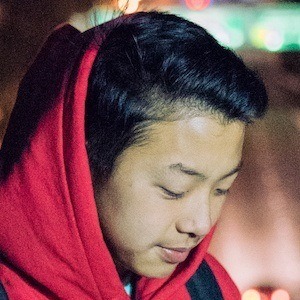 YouTube tech guru and cinematographer primarily known for his self-titled channel where he has gained more than 30,000 subscribers creating tech reviews and tutorials.

In January 2014, instead of launching his channel with a tech video, he instead posted the video titled "5 Facts About Me!"

He has two secondary YouTube channels. The first, Individuality, showcases music from underground artists. The second, Visual Collective, is a collection of short films.

Both he and Karl Conrad are well known tech vloggers.

Taiga Fukuyama Is A Member Of