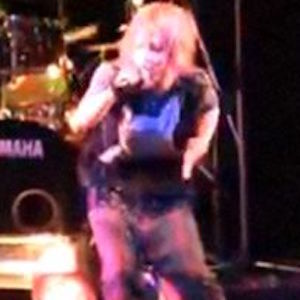 Japanese visual kei rock singer known for being a member of the band SuG. The band's albums N0iz Star, Tokyo Muzical Hotel, and Thrill Ride Pirates were all top 50 hits on the Oricon charts.

He played with a band called Travel until it disbanded, then joined what would eventually become SuG.

He has toured in Germany, France, Russia, and Finland with his band.

He and Masato played together in Travel before joining SuG.

Takeru Is A Member Of