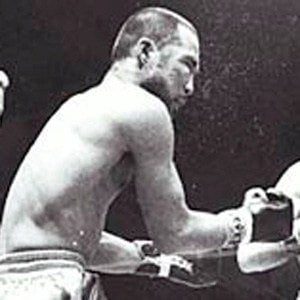 He was raised in the U.S. but trained in Japan, where he made his professional debut in April 1964.

He was suspended by the Japan Boxing Commission for reporting an injury before a scheduled non-title bout.

He is third generation Japanese-American.

He and Guyana-born fighter Vivian Harris have both been WBA Light Welterweight Champions.

Takeshi Fuji Is A Member Of