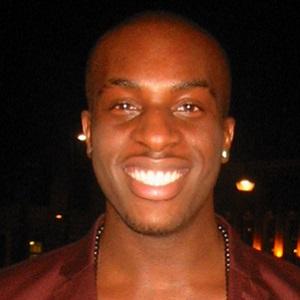 British-Nigerian singer who has gained fame through his guest appearances on songs by artists like Chip and LuvBug. As a solo performer, he is known for singles like 2011's "Make You Mine."

He was raised in East London and was signed by Global Publishing at age eighteen.

He has written songs for artist like Iggy Azalea and Jessie J.

He has an older brother and an older sister.

He wrote the song "In My City" for Ellie Goulding.

Talay Riley Is A Member Of