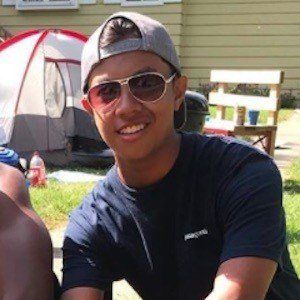 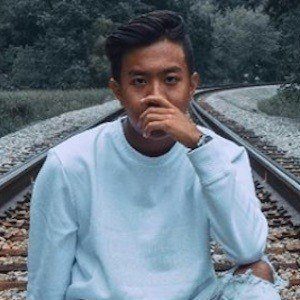 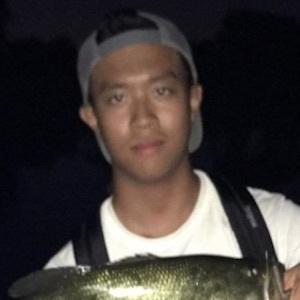 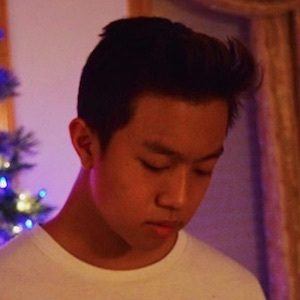 Full-time live streamer on Twitch who specializes in the games League of Legends, CS:GO and Minecraft. He is also a YouTube gamer, but enjoys the live streaming aspect of Twitch more.

He got started on YouTube in mid-2011 when he began his career on the network by posting a walkthrough series of the game Terraria.

He won three seasons as a Cube UHC player after first joining them in season 9.

His name is Brandon and he grew up in Chicago, Illinois.

He was an official winner of season 12 of Cube UHC along with teammates Tybzi and HBomb94.

Talekio Is A Member Of