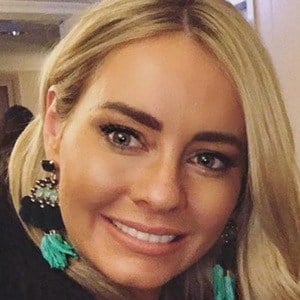 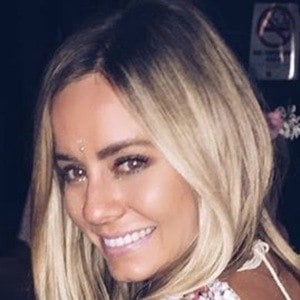 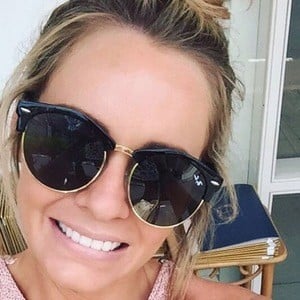 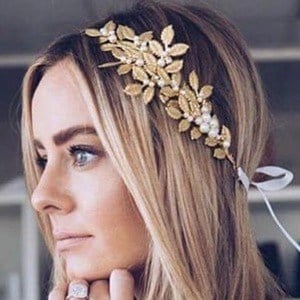 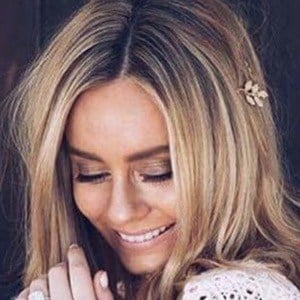 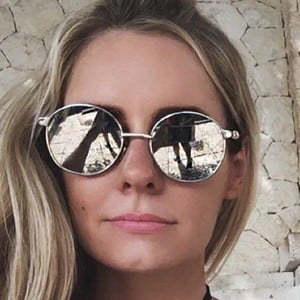 Famous as the founder and CEO of the women's lifestyle and clothing brand Esther & Co. She has promoted her product and documented her health and lifestyle tips on her Health.And.Me blog and Instagram account.

She has seen her Instagram audience grow to more than 120,000 followers. She was named to the 2017 Remodista Women2Watch list.

She married her husband Ricky White in 2017. She has two sisters.

She and Sarah Ashcroft are both Australian fashion personalities known for their lifestyle blogging.

Talita Estelle Is A Member Of