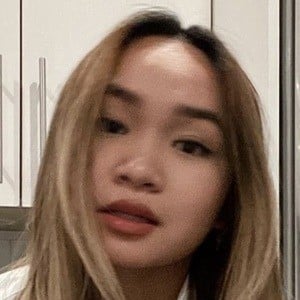 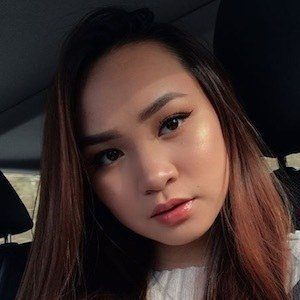 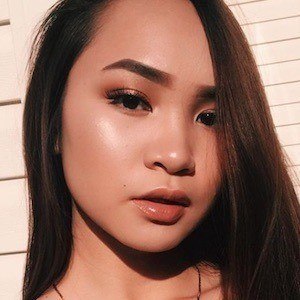 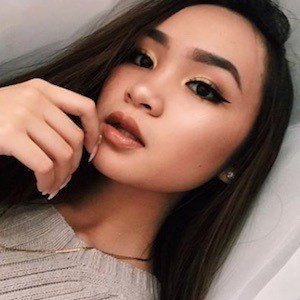 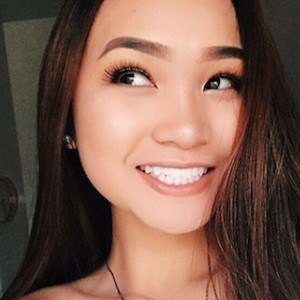 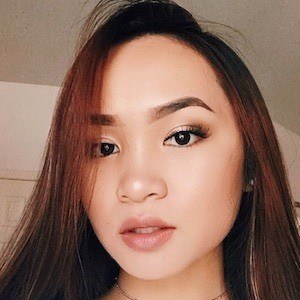 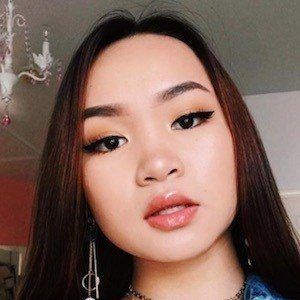 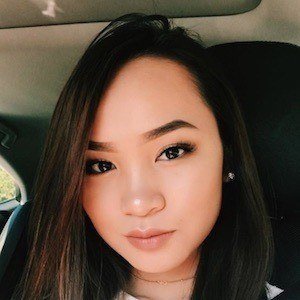 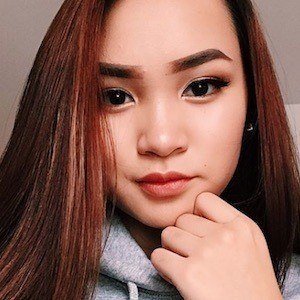 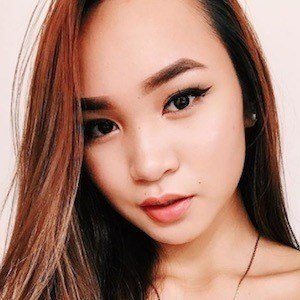 YouTube beauty guru who gained her following posting reviews, routines, and tutorials on her self-titled channel. She was previously a partner with StyleHaul.

She was inspired to start her YouTube channel by Michelle Phan, the first YouTuber she'd seen doing makeup tutorials. She launched her channel under the name TallkAboutBeauty before eventually rebranding herself.

She has a second channel called xxLisa for vlogs and K-Pop reaction videos. She became a student at Northeastern University in Boston.

She has done makeup tutorials inspired by K-Pop stars like Tiffany, Yuri, Yoona, and Soyou.

Lisa Phan Is A Member Of