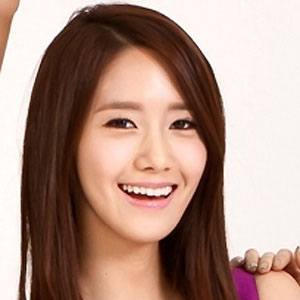 Singer, dancer, and actress who began performing with the girl group Girls' Generation in 2007. She had her breakout acting role on the 2008 South Korean TV series You Are My Destiny. She made her Chinese TV debut on the series God of War, Zhao Yun in 2016.

She started modeling at age fourteen before beginning her singing career at age seventeen. She has attended Dongguk University for theatre and music.

She won a KBS Drama Award for her role on the TV series Prime Minister and I in 2013.

Her full name is Im Yoon-ah. She has an older sister. She dated singer Lee Seung-gi for nearly two years.

Yoona Is A Member Of