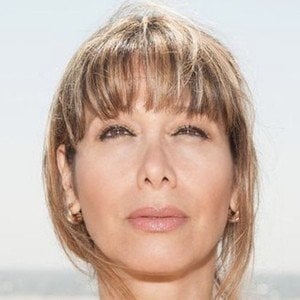 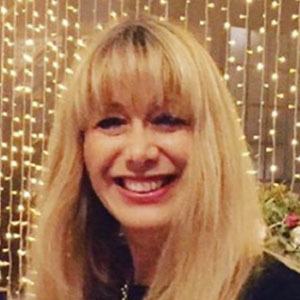 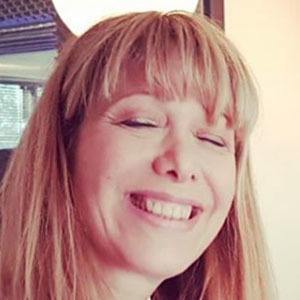 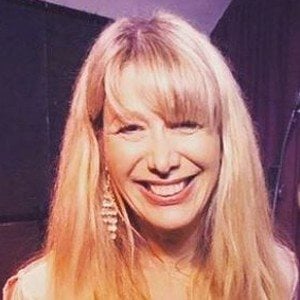 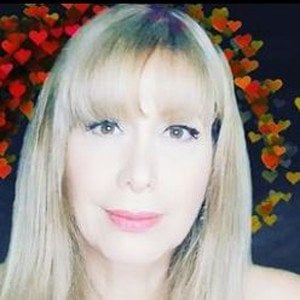 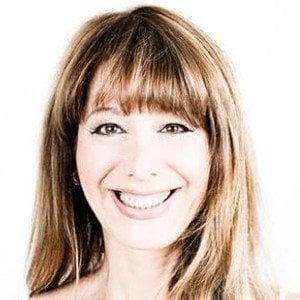 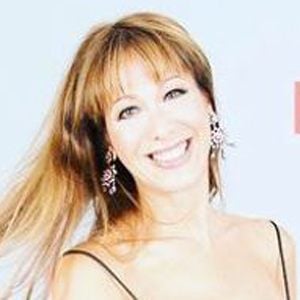 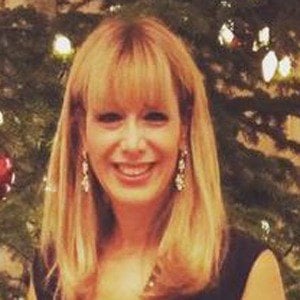 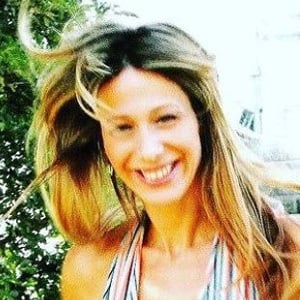 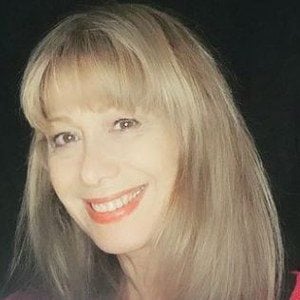 Producer and songwriter known for the hit "Beauty of the Day." She received a London Fringe Award for Best Singer/Songwriter in 2011. She has done work for National Geographic and Virgin Atlantic.

She started off as a model when she was 13. She began her musical career in 1992.

She has a college degree in Jewish studies from Leo Baeck College. She has performed at Royal Albert Hall, The Belgrade Theatre, and The National Arboretum.

She married her husband, Simon Edwards, in 2008.

She directed a music video for Annie Lennox.

Tally Koren Is A Member Of