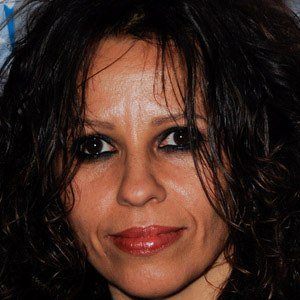 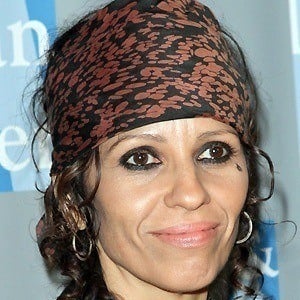 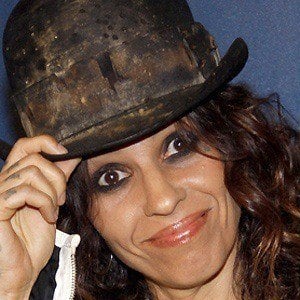 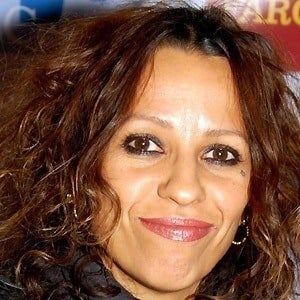 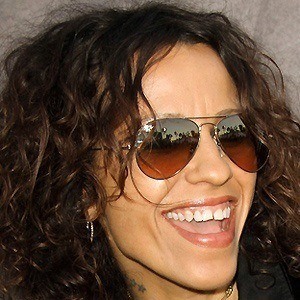 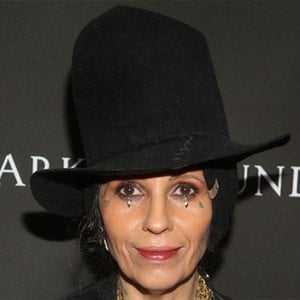 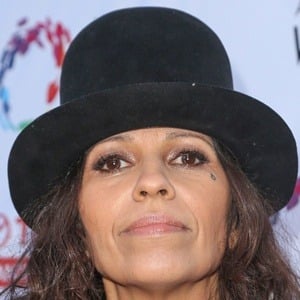 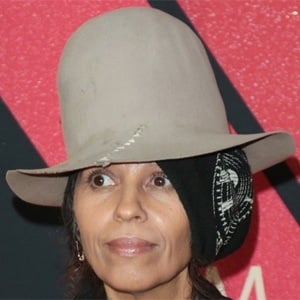 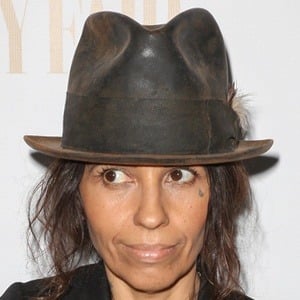 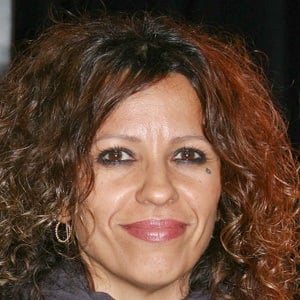 She wrote her first song, "Pity Girls," at the age of 15. She also served as lead singer and songwriter for 4 Non Blondes.

She wrote the song What You Waiting For? for Gwen Stefani's album Love. Angel. Music. Baby. from 2004.

Her musical talent blossomed thanks to growing up in a musical household. She married actress Sara Gilbert in 2014 and the couple welcomed their first child, a boy named Rhodes Emilio Gilbert Perry, on February 28, 2015. She and Gilbert separated in 2019.

She was responsible for signing and distributing James Blunt within the United States.

Linda Perry Is A Member Of