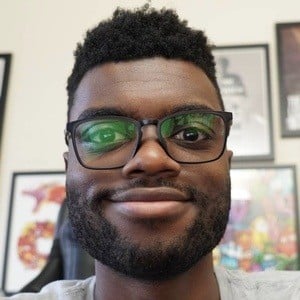 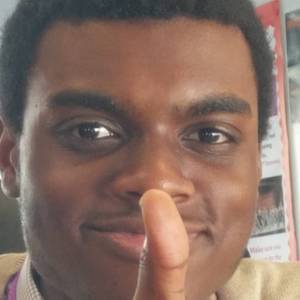 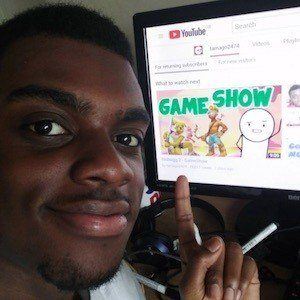 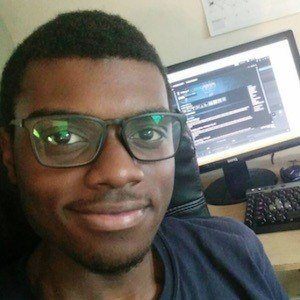 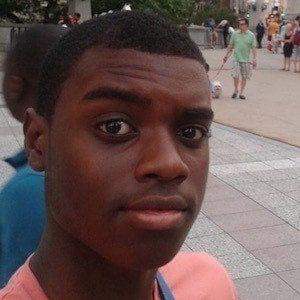 Gamer and animator known for his self-titled YouTube channel which has become home to satirical videos like "How to be a YouTube Gamer" and "The Club Penguin Story." Since launching his channel, he has earned more than 370,000 subscribers.

His channel was created in 2009, though his first official animation, "Overreaction Episode 1," wasn't posted until 2011.

He has a second YouTube channel, tamagoExtras, where he has posted various gameplay videos and vlogs.

His real name is Simi.