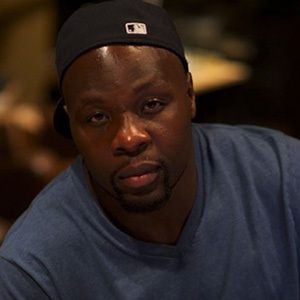 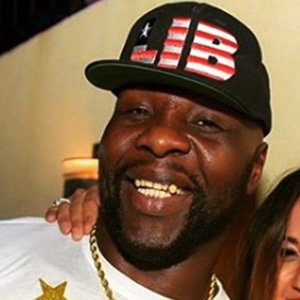 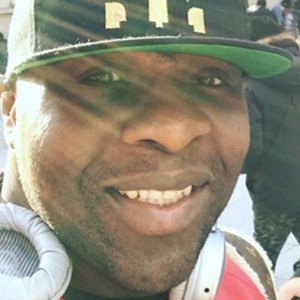 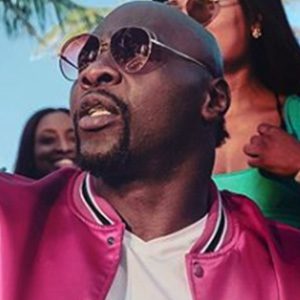 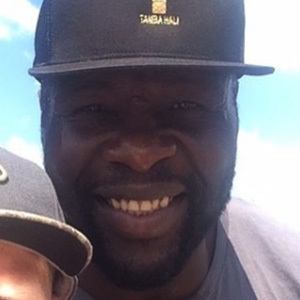 Kansas City Chiefs outside linebacker who was drafted 20th overall in 2006 and named to his first pro bowl in 2010.

He was named an All-American during his last year at Penn State University.

He grew up with two brothers, Tamba (Big Tamba) and Saah.

He became teammates with Eric Berry in 2010 when Berry was drafted by the Chiefs.

Tamba Hali Is A Member Of