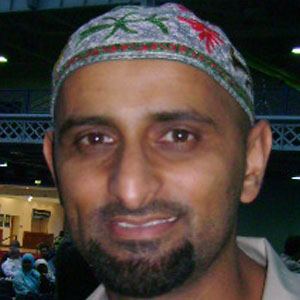 South African singer best known for performing Islam nasheed songs. He has released albums such as HOPE and Better Day. He also sang backup vocals in the film The Lion King.

His first album was released in 1996 and it was called READ ALL ABOUT IT.

He participated in an annual international singing competition on the Prophet Muhammad's birthday in April 2008.

He has lived in Johannesburg with his wife and four sons.

He performed a cover version of the Cat Stevens song "Peace Train" in 2008 for a singing competition.

Zain Bhikha Is A Member Of