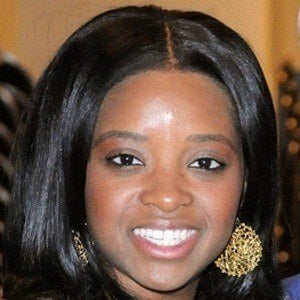 Nationally recognized social justice champion who is widely known for being one of the organizers of the 50th Anniversary of the Women's March on Washington. Her activism has garnered over 1.2 million Instagram followers.

She became a staff member of the National Action Network at the age of 15.

She spent time working closely with the Obama Administration on gun control legislation.

Both she and Mysonne were interviewed together on Sirius XM in the fall of 2016.

Tamika Mallory Is A Member Of