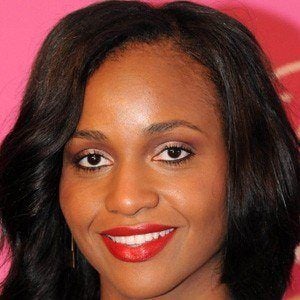 She began playing basketball competitively at age 10, and attended the University of Connecticut, before being selected 6th overall in the 2002 WNBA Draft.

After retiring from basketball she began a coaching career, starting with an assistant job at the University of Kansas.

She was born and raised in Dayton, Ohio.

She won two NCAA Championships at Connecticut, including in 2002 with Diana Taurasi.

Tamika Raymond Is A Member Of