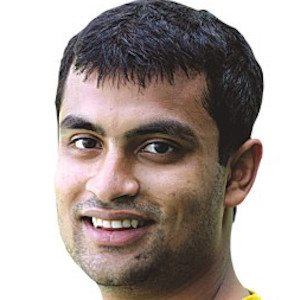 He became just the second Bangladesh player to be named Wisden's Test Player of the Year.

He played against England's Sajid Mahmood in the 2007 Cricket World Cup.

Tamim Iqbal Is A Member Of