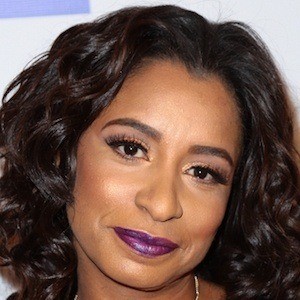 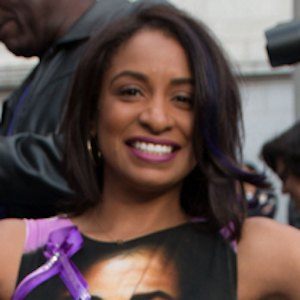 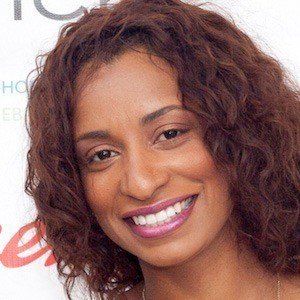 Actress and radio host most well known as one half of the #1 radio show Mac and Amiche. She is also known for her appearances in feature films like Truth Hall and 24 Hour Love.

Her career in entertainment began early when, in 8th grade, she began hosting her first radio show.

She has been a frequent guest host on the Logo TV series The Gossip Queens.

She married Jackson Ray Brown in 2010.

She became friends with American Idol winner Ruben Studdard after he participated in several call-in contests on her morning radio show in Birmingham, Alabama.

Tammi Mac Is A Member Of