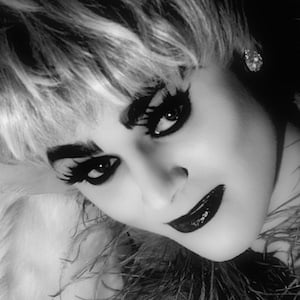 Drag performer who became known to television audiences through his appearance on the first season of the Logo TV reality series RuPaul's Drag Race and later RuPaul's All Stars Drag Race. He is also a musician who released his first album, Popcorn, in 2009, followed by singles like "Love Pinata" and "Whatever It May Be."

He took on musical theatre roles like Cha Cha in Grease and the Wicked Stepmother in Into the Woods before beginning his drag career at Club Divas in his hometown of Corpus Christi, Texas.

He was born Keith Schubert. He started dressing in drag during high school upon first coming out.

He competed against Nina Flowers on season 1 of RuPaul's Drag Race.

Tammie Brown Is A Member Of