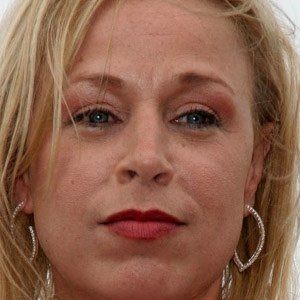 She had two older brothers who both died from Cystic Fibrosis, which inspired her to express her feelings through music. She started singing in a local church.

She won a CCMA Award in the Video of the Year category for the music video for "Angels in Waiting."

She was married in 1996, but divorced shortly after.

She grew up singing the songs of Barbara Mandrell.

Tammy Cochran Is A Member Of