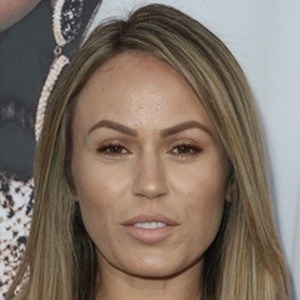 YouTuber and fitness model who is known for her self-titled fitness-centric channel. She often creates videos mimicking her own personal workouts and provides snippets into exercises one can do at home.

She began her channel on August 28, 2015. Three days later, she posted her first video, "TAMRA D. PARK WORKOUT FOR BOOTY AND ABS."

Since its creation, her YouTube channel has amassed more than 10,000 subscribers. One of her most popular videos is her workout for booty and abs video, which has garnered more than 15,000 views.

She and fellow YouTuber and fitness model Paige Hathaway are both known for posting personal workout videos to their channels.

Tamra Dae Is A Member Of