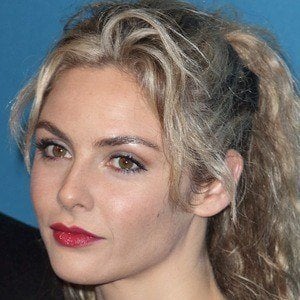 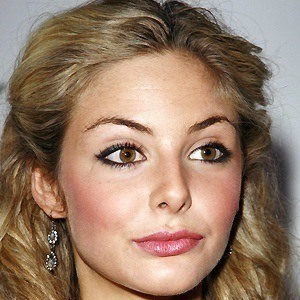 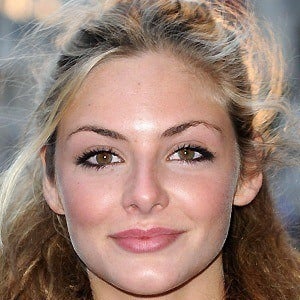 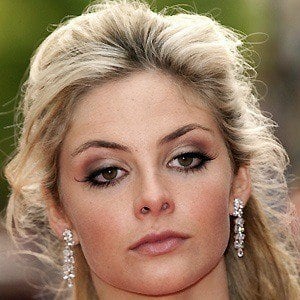 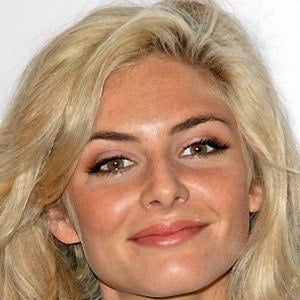 British actress who played Chelsea Parker in the coming of age film St. Trinian's and appeared in Keeping Mum. She also starred as Guinevere in the television series Camelot in 2011.

She began acting at the age of six, appearing in the musical The Secret Garden.

She and her longtime boyfriend Josh Hartnett have two children together.

She was in the dark comedy Keeping Mum with Rowan Atkinson.

Tamsin Egerton Is A Member Of