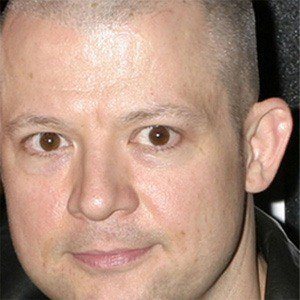 Comedian, radio personality, and actor who hosted a stand-up showcase for HBO titled Down and Dirty with Jim Norton. He is also an on-air personality, who is a regular on The Opie & Anthony Show.

He entered rehab at age 17 after dropping out of high school in his senior year. Later he attended Middlesex County College and attained his GED.

He is also a regular correspondent on The Tonight Show with Jay Leno and is known for his raunchy and sex-based sense of humor.

He grew up in New Jersey with a sister. His mother was a librarian and his father was in the military and worked as a postal worker.

He was featured in Jerry Seinfeld's 2002 documentary Comedian.

The Boy
Trainwreck
Cop Out
More