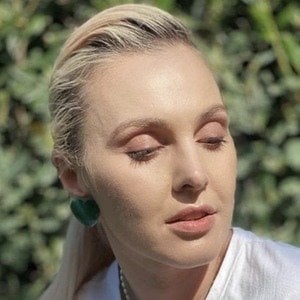 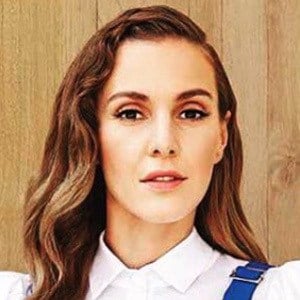 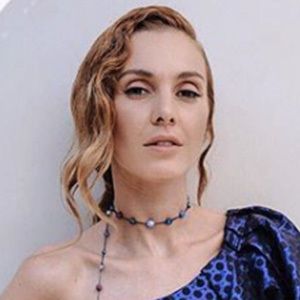 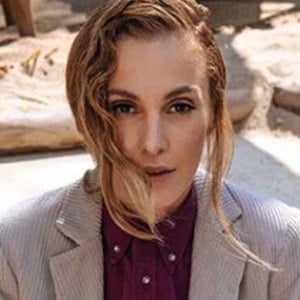 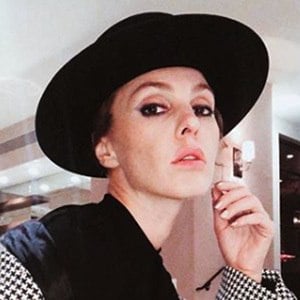 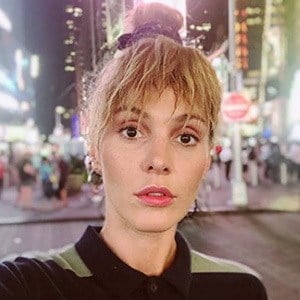 Georgian-Greek pop singer known simply as Tamta. She rose to fame on Super Idol Greece, where she placed second. In 2019, she represented Cyprus in the Eurovision Song Contest and came in 13th place. Her most popular singles include "Ftes," "Agapise Me," and "Tonight."

She started singing at the age of six. She studied Russian and English philology at the University of Foreign Languages in Georgia.

She became a judge on The X-Factor Georgia in 2014.

She was born and raised in Georgia but relocated to Greece with her family when she was 22 years old.

She appeared on Super Idol Greece like Nikos Ganos.

Tamta Goduadze Is A Member Of