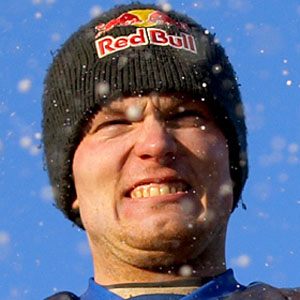 He ended his formal schooling at age 16 to race motorcycles full-time.

During his career he became a KWS British Champion, MXX1 Italian Champion and MX1 Dutch Champion.

He married Karoliina Karu on October 11, 2008; the couple had two sons together named Sebastian and Travis.

He and American racer Kevin Windham began to emerge in the motocross racing scene during the same period.

Tanel Leok Is A Member Of