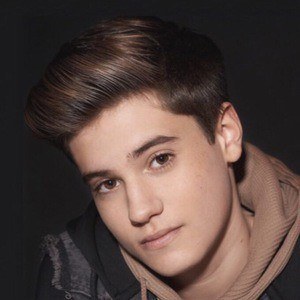 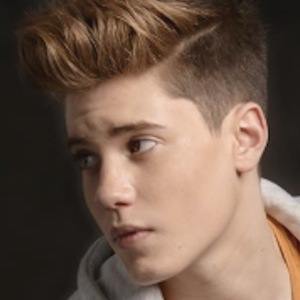 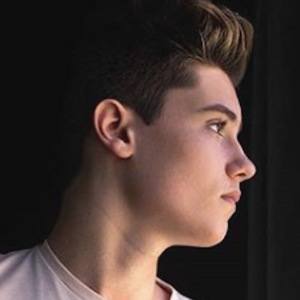 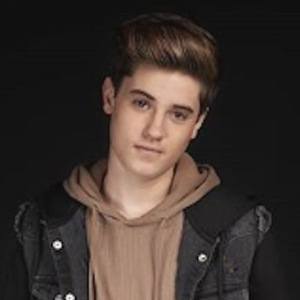 Pop singer who has showcased his vocal talents from a young age, singing covers of the top 40 hits on the Billboard record charts. He has toured and performed at various talent shows and venues.

His parents first discovered he could sing when he was 11 and he started seeing a vocal coach a few months later.

He was selected by Scott Hoying of Pentatonix to be one of the 25 Acapop! Kids. He initially refused to pursue singing as a career when his parents first presented the idea. He signed with the label Musicash Records.

He did a popular cover song of Leonard Cohen's "Hallelujah."

Tanner Massey Is A Member Of