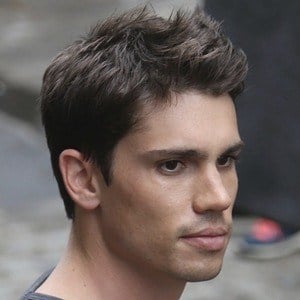 Rose to fame appearing as J.J. in the go90 web series Cold. He has also had a recurring role in Mohawk Girls and appeared in the 2017 film Fallen Stars.

In 2009, he made his silver screen debut playing Roger Raintree in Maneater.

He has guest starred on numerous popular shows including Bones, Rizzoli & Isles, and Parenthood.

In 2015, he married The Vampire Diaries star Kayla Ewell.

In the web series Cold, he starred opposite Annalise Basso.

Tanner Novlan Is A Member Of