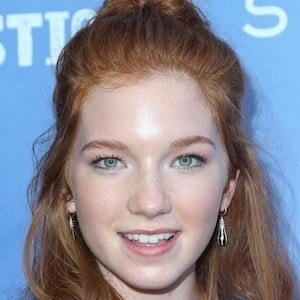 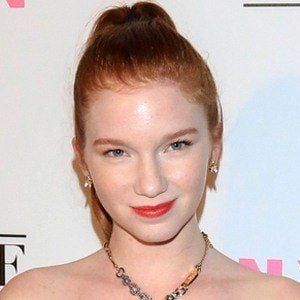 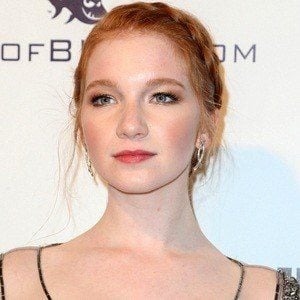 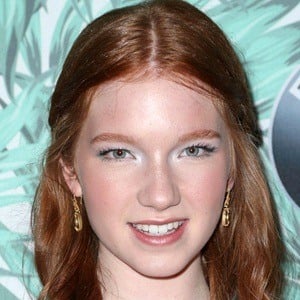 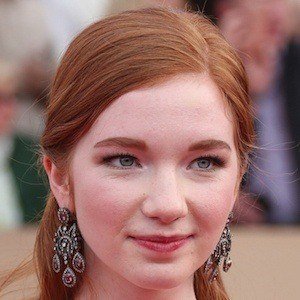 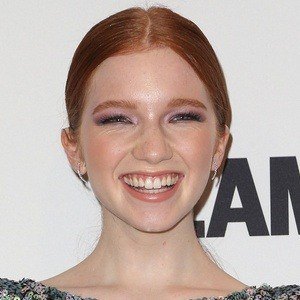 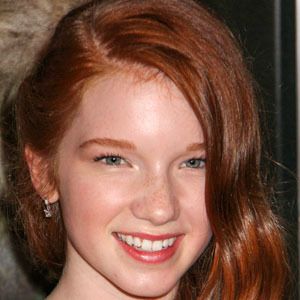 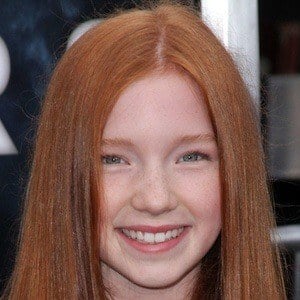 American film and television actress and model who gained attention with her role as Eden Hamby on True Blood. Her first lead role in a film was in Standing Up and later Ouija: Origin of Evil in 2016.

She had many small, one-time roles on different television shows and commercials.

She played one of the students on the show Are You Smarter Than a 5th Grader? when she was ten years old.

She was born into the Basso acting family and is the youngest child of Marcie Basso.

She and Sam Trammell both acted on HBO's True Blood.

Annalise Basso Is A Member Of

Slender Man
Are You Smarter Than a Fifth Grader?
Ouija: Origin of Evil
Cold