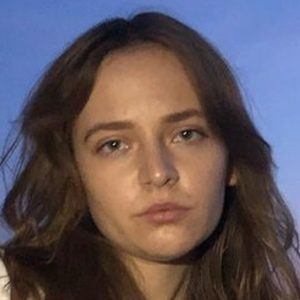 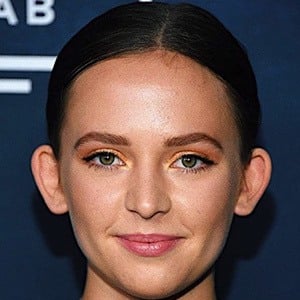 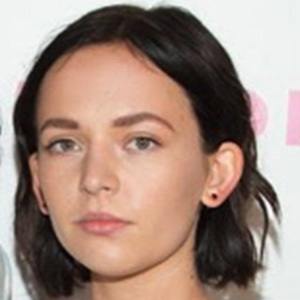 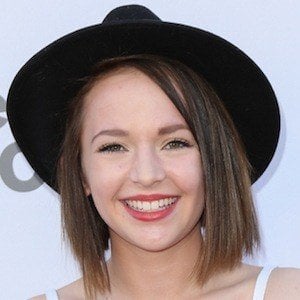 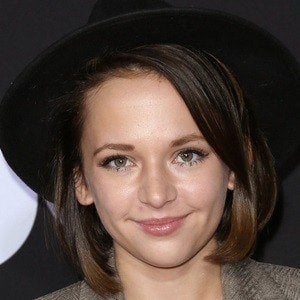 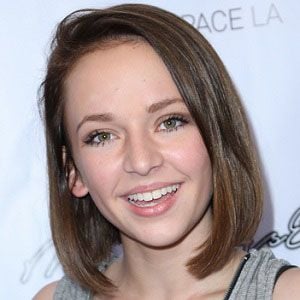 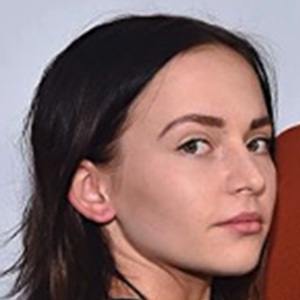 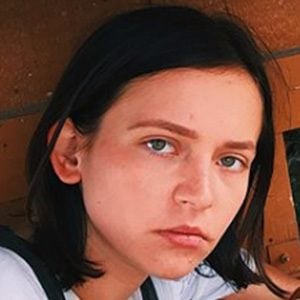 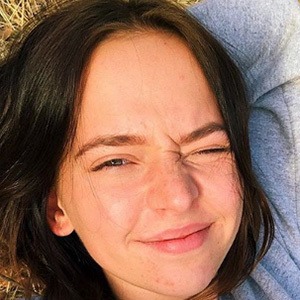 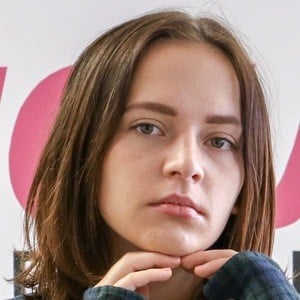 YouTube phenomenon and actress known for her unapologetically weird videos on her self-titled channel, which has earned over 1 million subscribers. She appeared in Ouija: Origin of Evil in 2016, played Bec on the TV series Zac and Mia and voiced the character Lois Lane on the series DC Super Hero Girls.

She was an accomplished gymnast, competing from a young age until an injury sidelined her upon reaching level 8. She then landed a leading role in a 6th grade play and discovered her love for entertaining.

She was raised by her mother and father in Arizona. She has a siamese cat named Confucius.

She played the role of Ayla Walker in the series Spirits, starring Lia Marie Johnson.