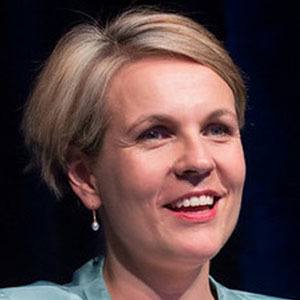 Australian politician who is best known for being the Shadow Minister for Education and Training, representing the city of Sydney. She has been a staunch proponent of the Sex Discrimination Act.

She has a popular Twitter feed which features political musings and other politically-charged pieces of info and opinions. She has amassed over 270,000 followers to her Twitter account.

She is a well known Australian politician similar to Scott Morrison.

Tanya Plibersek Is A Member Of