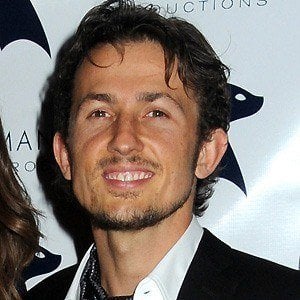 Italian-American documentary filmmaker whose best-known works included Being in the World from 2009 and Just Say Know from 2002.

He was born in Bangkok, Thailand, and grew up in Rome, Italy, and Los Angeles, California.

He became proficient in flamenco guitar.

His parents were Prince Alessandro Ruspoli, an Italian aristocrat, and Debra Berger, an American actress of Austrian descent.

He was married to American actress Olivia Wilde from 2003 until 2011.

Tao Ruspoli Is A Member Of