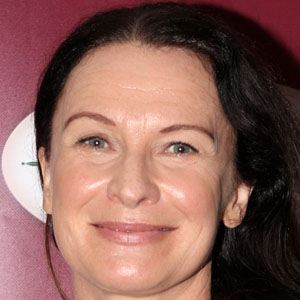 Perhaps best known for her BAFTA Award-nominated performance as Fran in the 1992 movie Strictly Ballroom, this Australian stage and screen actress also appeared in the films Candy and Moulin Rouge and in the Dogwoman series of television movies.

She spent her childhood in Tasmania, as well as in Sydney, Adelaide, and Alice Springs, Australia. Before and after beginning her screen acting career, she performed in professional stage productions.

In 2008, she made her debut as a documentary film director and screenwriter. Her movie, My Biggest Fan, documents her post-Strictly Ballroom correspondence with an elderly American fan named Mildred Levine.

In her early thirties, she gave birth to a daughter named Ondine Morice Pearce.

Before becoming famous for her roles in Baz Luhrmann films, she acted with Luhrmann's theater troupe, the Six Years Old Company.

Tara Morice Is A Member Of