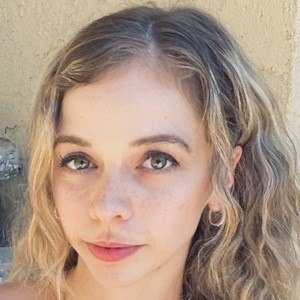 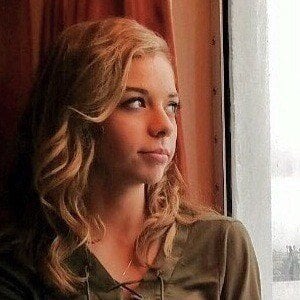 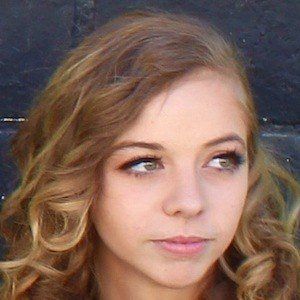 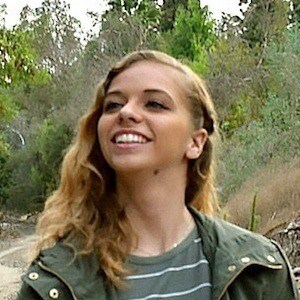 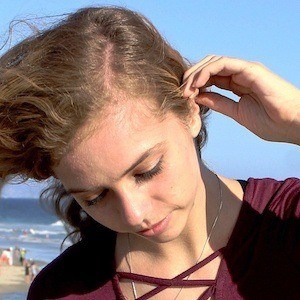 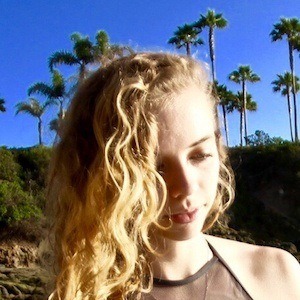 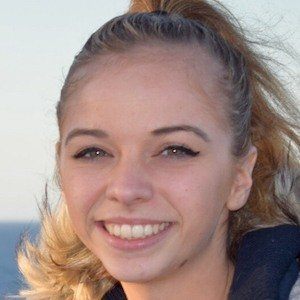 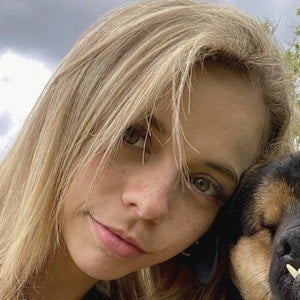 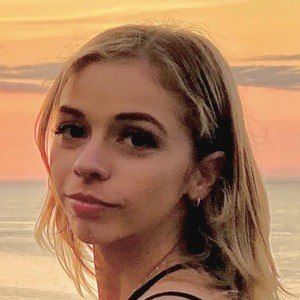 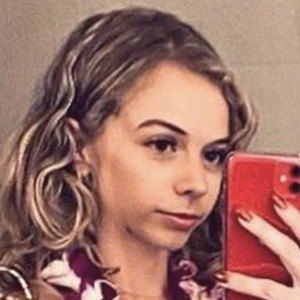 Became best known through her taramarri account on the app musical.ly, which later became TikTok. She grew popular for her unique Go Pro videos highlighting scenic spots around Los Angeles. She earned over 140,000 fans.

She became interested in film and editing when she was very young. She tested the waters of musical.ly by posting a Go Pro video. After it gained some recognition, she began posting more regularly.

Though she mainly posted videos to musical.ly, she also posted them to her taramarri Instagram. She was a representative for the app Wavevid as well.

She grew up in Orange County. She has an older brother named Tyler.

She and Maci Pope both became known for their musical.ly videos.

Tara Young Is A Member Of