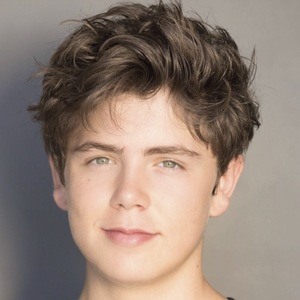 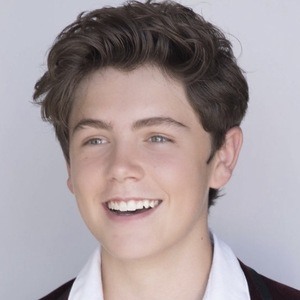 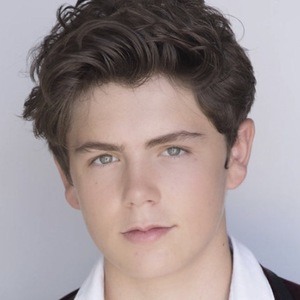 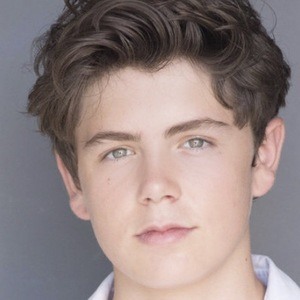 Actor who's best known for playing the role of Jeremy Trever in the popular web series The Division. He also played Richard in the 2013 comedy The Caterpillar's Kimono.

He started his acting career at the age of 6 years old. He made his debut in the TV movie documentary Standing Tall at Auschwitz in 2006.

He posted a photo on Instagram with actor Gregg Sulkin in June 2013. He was cast in the FOX/Disney+ series Love, Simon.

He has two sisters, Temara Melek and Taylor Ellinger.

Tarik Ellinger Is A Member Of