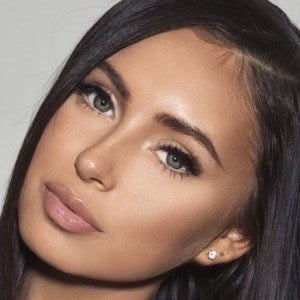 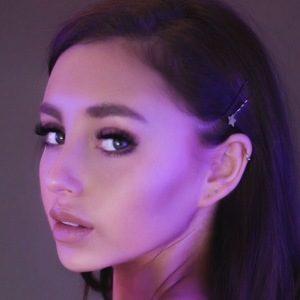 American pop singer and actress who is known for songs like "Fingerprints" and "Go with your Heart." The YouTube video for her song "Karma's Not Pretty" has over 300,000 views. She portrays Salvatore Witch on the CW series Legacies.

She started singing when she was four years old.

She has appeared on the series The Vampire Diaries and Westworld.

Her brother Tarik Ellinger is also an actor. She posted a photo of her younger self with her mom for mother's day to her Instagram account in May 2016.

She co-wrote her song "Karma's Not Pretty" with Cassadee Pope, the winner of The Voice 2012.

Temara Melek Is A Member Of