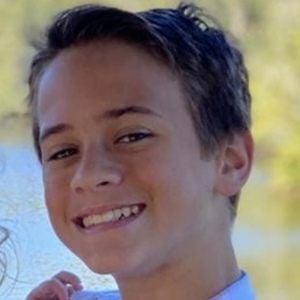 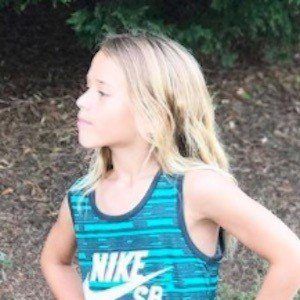 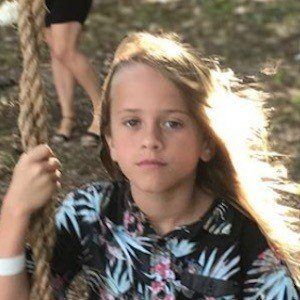 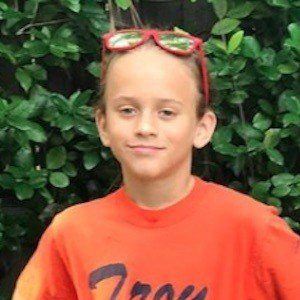 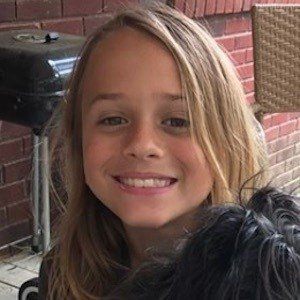 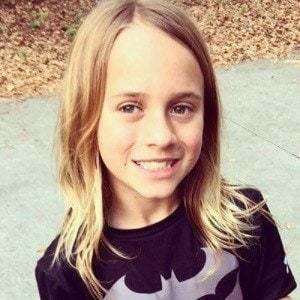 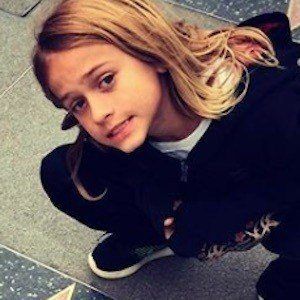 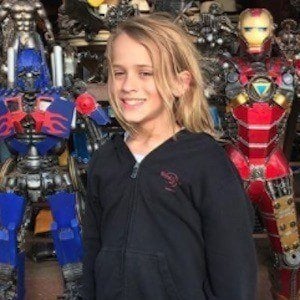 Youngest brother of the five LaBrant brothers, Clay, Cole, Luke, and Jack, who are popular online personalities. He runs a popular YouTube channel with his sister Lily LaBrant called Lily and Tate.

He was raised in Troy, Alabama.

He and Lily have over 50,000 subscribers on their YouTube channel.

His brother Clay featured him in a "Sibling Tag" video in April of 2014.

His parents are Ken and Sheri LaBrant.

Tate LaBrant Is A Member Of