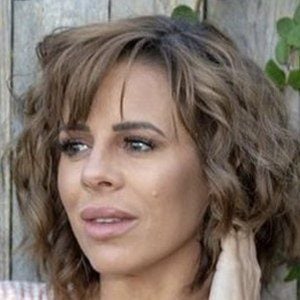 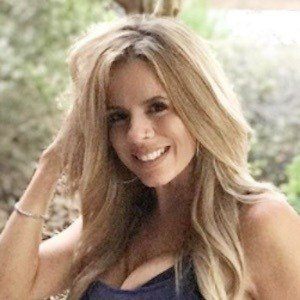 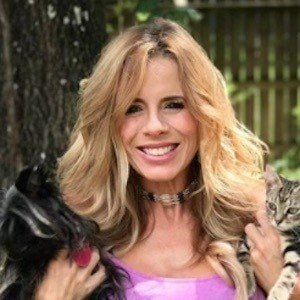 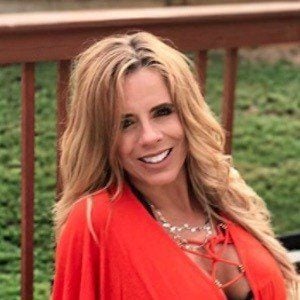 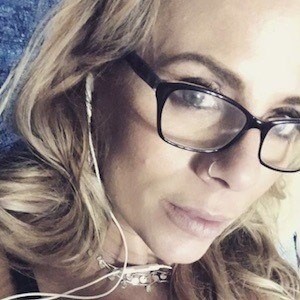 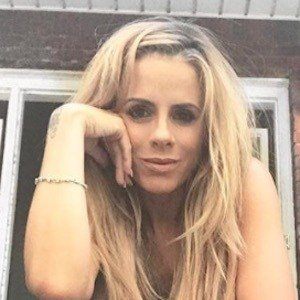 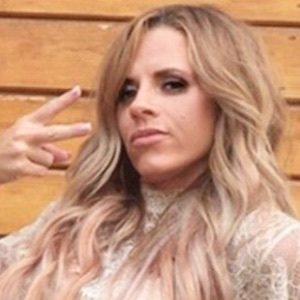 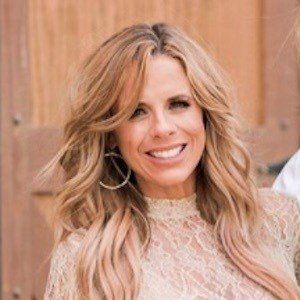 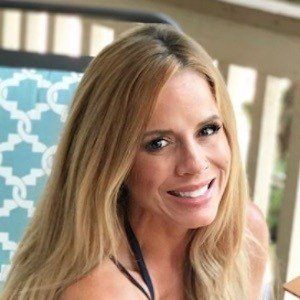 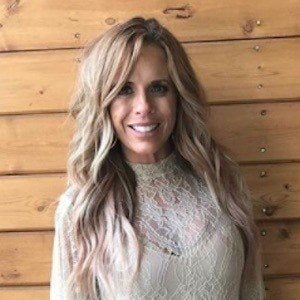 Contestant on the 28th season of the CBS' game show The Amazing Race who competed alongside her son Cole.

She raised her family in the town of Enterprise, Alabama as a stay at home mother.

Several of her sons became Vine stars which helped her generate a social media presence of more than 110,000 Instagram followers.

She and her husband Ken have children named Luke, Cole, Jack, Clay, Tate and Lily.

She and Cole competed against Matt Steffanina and his partner Dana Borriello on The Amazing Race.

Sheri LaBrant Is A Member Of