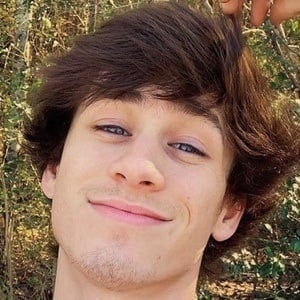 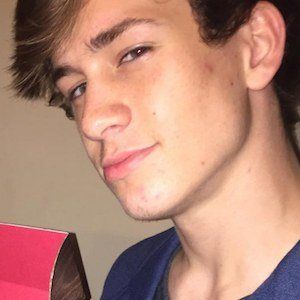 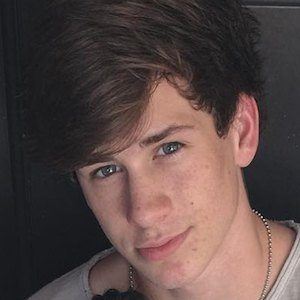 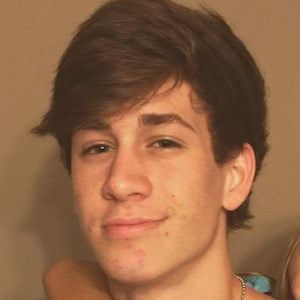 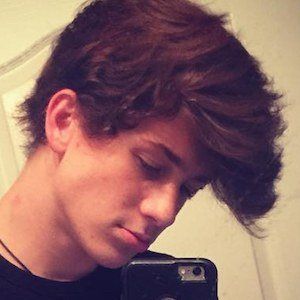 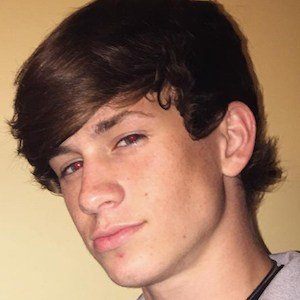 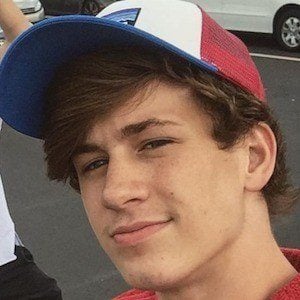 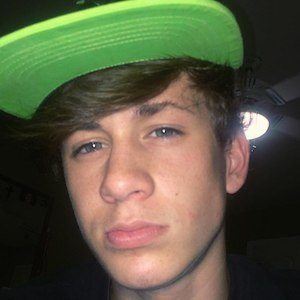 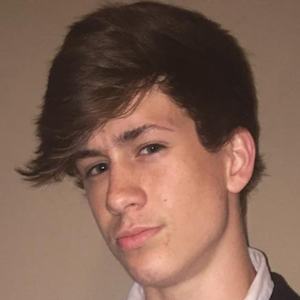 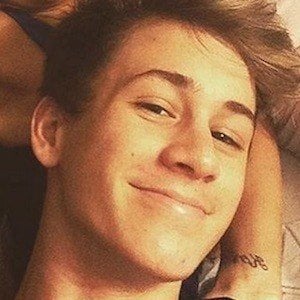 Social media star on Instagram and Twitter who first became known for his popular Vine account, which featured several video collaborations with the group of Viners known as Dem White Boyz.

He rose to fame on Vine in part due to his brother Cole LaBrant, who is one of the Dem White Boyz.

He is from Troy, Alabama. He has a sister named Lily and brothers named Luke, Jack, Cole, and Tate. He has been in a relationship with Julia Fassl.

His parents are Ken and Sheri LaBrant.

Clay LaBrant Is A Member Of