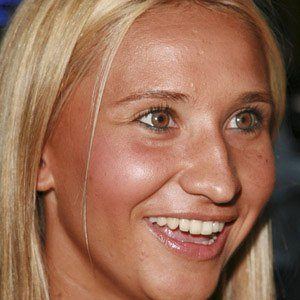 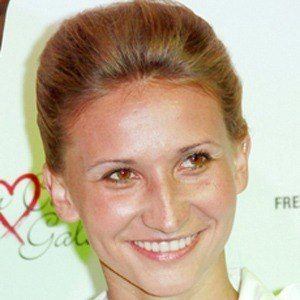 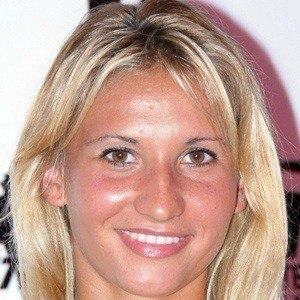 French tennis player who won the 2004 French Open mixed doubles event, but had to stop playing in 2008 because of lower back inflammation.

She appeared in the 2009 Sports Illustrated Swimsuit Edition with Maria Kirilenko.

She was romantically linked to French international footballer Samir Nasri until their break-up in 2012.

She was defeated by Maria Sharapova at the 2006 US Open.

Tatiana Golovin Is A Member Of