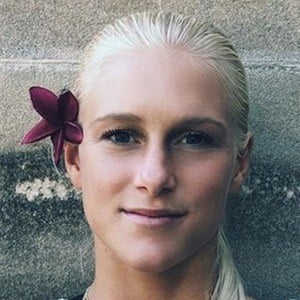 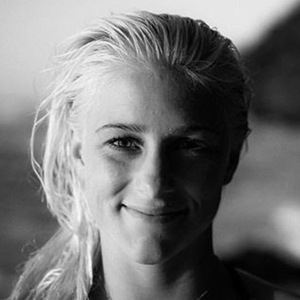 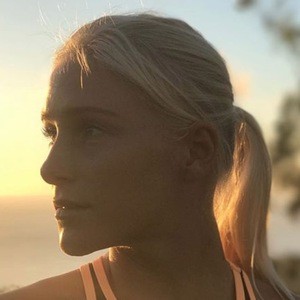 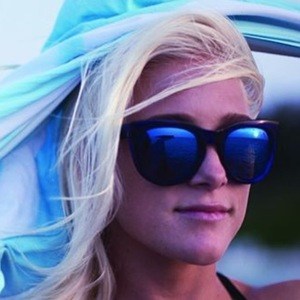 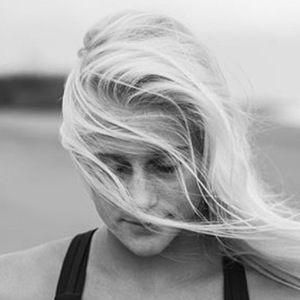 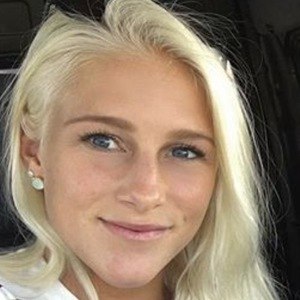 American-Brazilian surfer who made the World Championship Tour in 2015. In 2016, she finished in first place at the US Open of Surfing.

She learned how to surf when she was 8 after watching her brother surf.

In 2013, she got second place at ASP World Junior Champs.

Her father was a surfer and her mother was a body boarder.

She was number one in the Surfer Hot 100 issue. The number one male was Filipe Toledo.

Tatiana Weston-Webb Is A Member Of