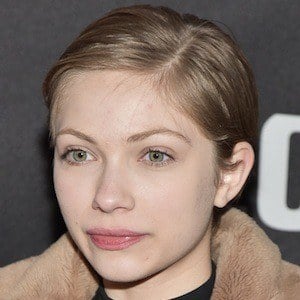 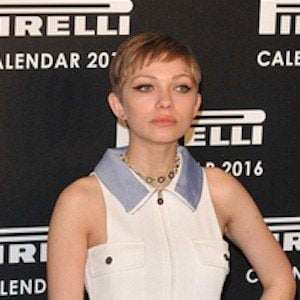 American writer, journalist, and film actress who founded Rookie Magazine when she was only 15 years old. In 2014, TIME magazine named her one of The 25 Most Influential Teens of 2014.

She started the fashion blog, Style Rookie, in 2008 which soon began attracting over thirty-thousand readers a day.

She appeared in the 2012 film Enough Said with Julia Louis-Dreyfus and James Gandolfini.

She has two older sisters and she was raised Jewish.

Ira Glass has acted as a mentor to her.

Tavi Gevinson Is A Member Of