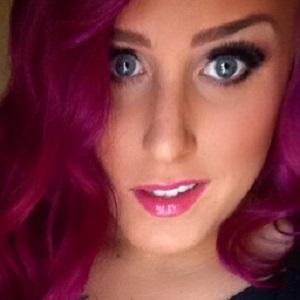 She found out she was pregnant when she was 19 years old and decided she needed to do something with her life. She went to beauty school and worked as a hairdresser and makeup artist for a year, but later quit.

She worked at a tire shop for a number of years.

She was born and raised in Mesa, Arizona. Her daughter Kendall was born in 2008. She married Zachary Casey.

She was tagged and featured in a Vine called "Scare cam on Alx James , Chad JaXon Perez , GotDamnZo with Tawni Duren."

Tawni Duren Is A Member Of