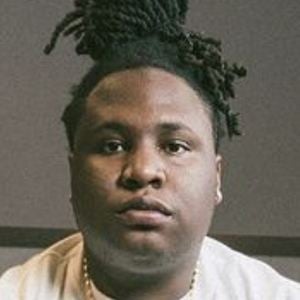 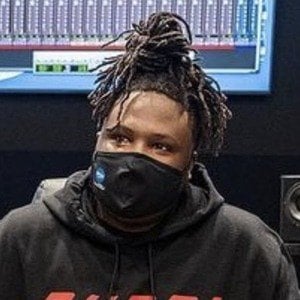 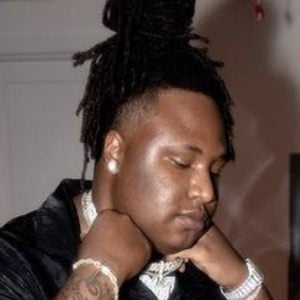 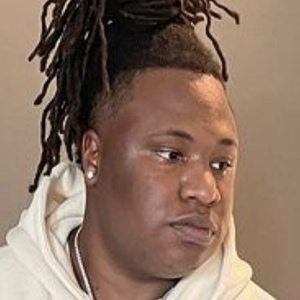 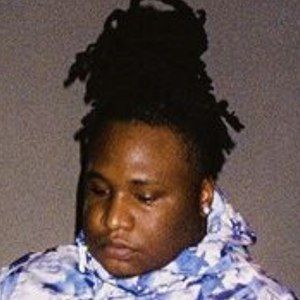 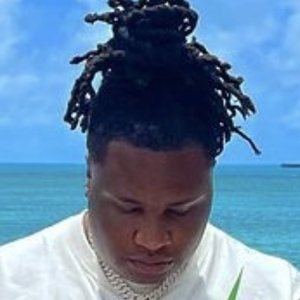 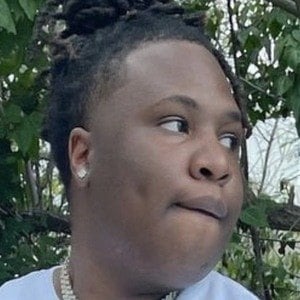 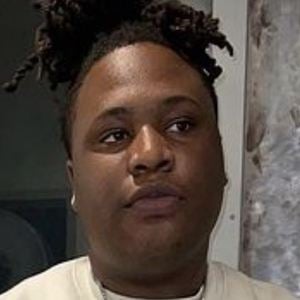 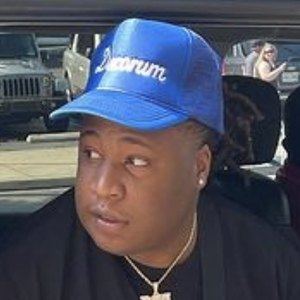 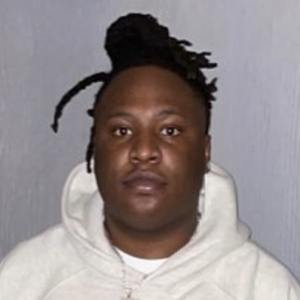 Music producer behind the BlocBoy JB's track "Look Alive" featuring Drake. It spent four weeks in the Billboard top 10. He has been featured in publications such as Hype Beast and XXL mag.

He started producing at 13 years old with a Rock Band microphone. He was a senior year at Middle Tennessee State University when he produced "Look Alive."

He believes he built his sound through working with Blac Youngsta and Moneybagg Yo.

He started out living with his mom but later moved in with his dad.

He has collaborated with DJ Khaled.

Tay Keith Is A Member Of