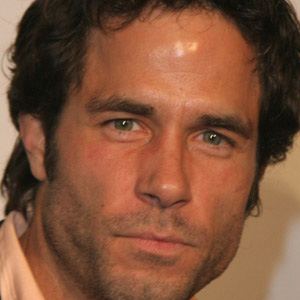 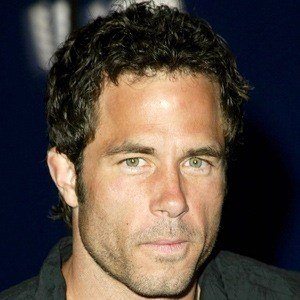 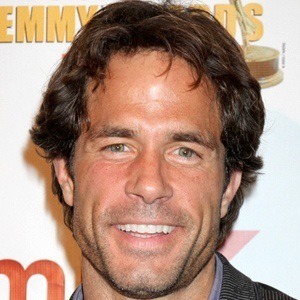 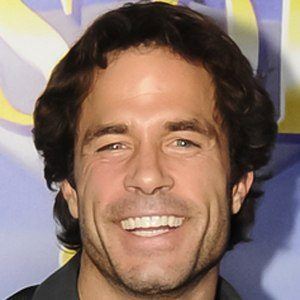 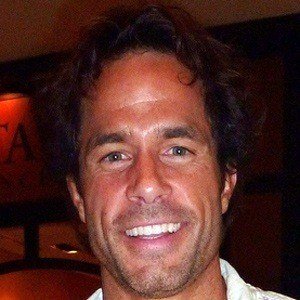 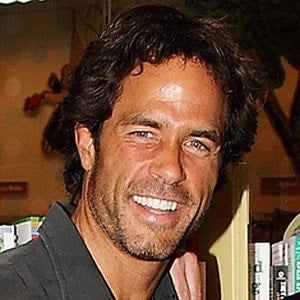 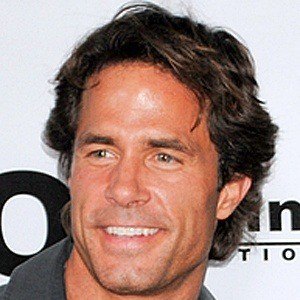 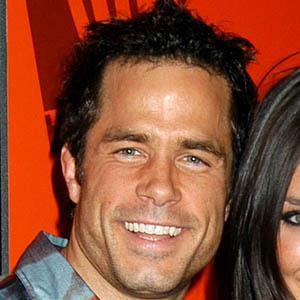 American television actor best known for soap operas such as As the World Turns and Days of Our Lives.

He graduated from Ferris State in 1989, after which he appeared in various stage productions as well as television commercials.

He has done improvisational comedy on the stage with the company troupe Improv Olympic.

He had a recurring role on the WB show Charmed, which starred Alyssa Milano.

Shawn Patrick Christian Is A Member Of