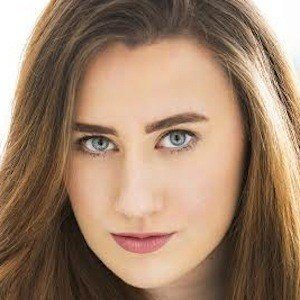 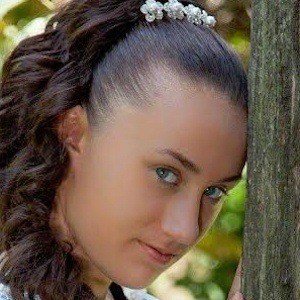 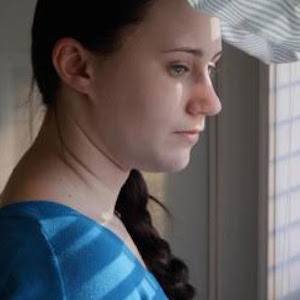 Film and television actress known for her roles in movies and shows like Partners, Scatter, and One Last Sunset Redux. She also had a recurring role in the series The Dark One.

Growing up on a cattle farm, she would perform in front of her farm animals beginning at the age of eight. By fourteen, she'd accumulated more than two dozen screen, stage, and voice credits.

A writer as well as an actress, she authored the Protector Series, a novel trilogy released in 2013.

Her full name is Taylor-Grace Davis. She was raised in Western North Carolina. She was named for Elizabeth Taylor and Grace Kelly.

In 2015's One Last Sunset Redux, she appeared alongside The Walking Dead's Addy Miller.

Taylor-Grace Is A Member Of