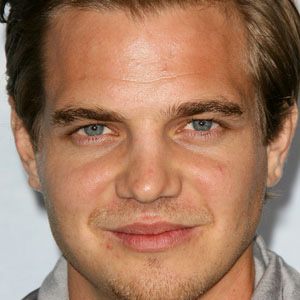 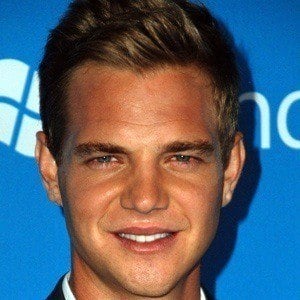 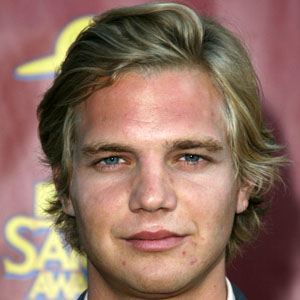 Actor who portrays the role of impressionable youngster, Rory Buck in Jack Frost.

He appeared on an episode of the television show, Fraiser early in his career.

He played the role of Oliver Trask, a mentally unstable teenager who becomes obsessed with Mischa Barton's character in the teen drama, The O.C.

He began acting when he was a child with the support of his family. In 2013 he married Audra Seminaro.

He appeared on an episode of Dawson's Creek with James Van Der Beek.

Taylor Handley Is A Member Of